Danilo Maldonado, El Sexto, was released this Tuesday after having spent 10 months detained in the prison of Valle Grande.Around 10 a.m. an officer entered his cell where he was held and told El Sexto to collect all his personal belongings. „They handcuffed me and a mediator was waiting for me outside. There they informed me that they are releasing me,“ recounts the sprayer. Afterwards, he has been transported by a car to the doorstep of his house in Arroyo Arenas.

According to the disciplinary authorities the sprayer will not be charged. „They informed that the whole issue loses its validity and I will be released immediately,“ he stated for 14ymedio. In a telephone interview for this newspaper the sprayer, who has been arrested after having painted names Raúl and Fidel on a pair of pigs, ironically mentioned he will issue a legal complaint demanding that the police returns the pigs to the owner. They were confiscated in the moment of his arrest.
The artist has sent a message to everyone that could help get him released. Special activists were incessantly demanding his release. He also contacted the print media that contributed to spreading of information about his case and to human-rights organisations, such as Amnesty International.
Even before we had a chance to ask him about his future plans, he told us: „I have a lot of work, plenty of ideas that I want to make happen.“
Last week, the artist once again held a protest hunger strike. As his mother Maria Victoria Machado has stated, he held it until his release. A week before that El Sexto announced that if he had not been released, he would have held a hunger strike for the first 15 days of October. A hunger strike he had been enduring for 24 days, El Sexto ended in the beginning of this month in the moment was assured by a certain lieutenant colonel introducing himself as „a mediator“ that he would be released in less than 15 days.
This Friday, the Amnesty International organisation has condemned via a letter the Cuban authorities for not holding up to the promise given to Danilo Maldonado. The organisation based in London deems the artists a prisoner of consciousness and insists that the position of Havana is: „a pitying example of indifference of Cuban government to the freedom of expression.“
This article is a translation of an original article published on the portal of Cuban newspaper 14ymedio. For the source document, please follow the link: http://www.14ymedio.com/nacional/Sexto-liberado_0_1874212572.html. 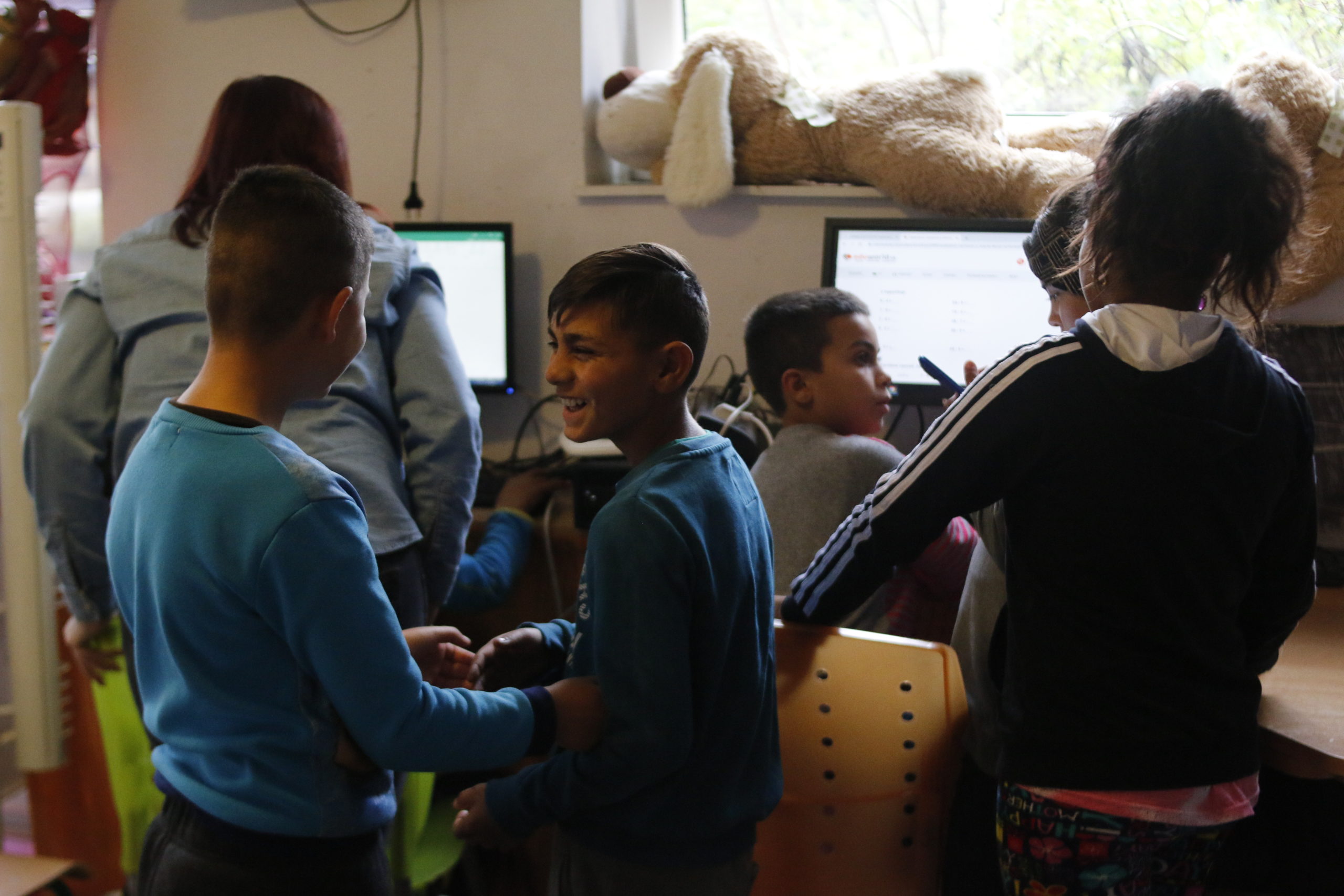 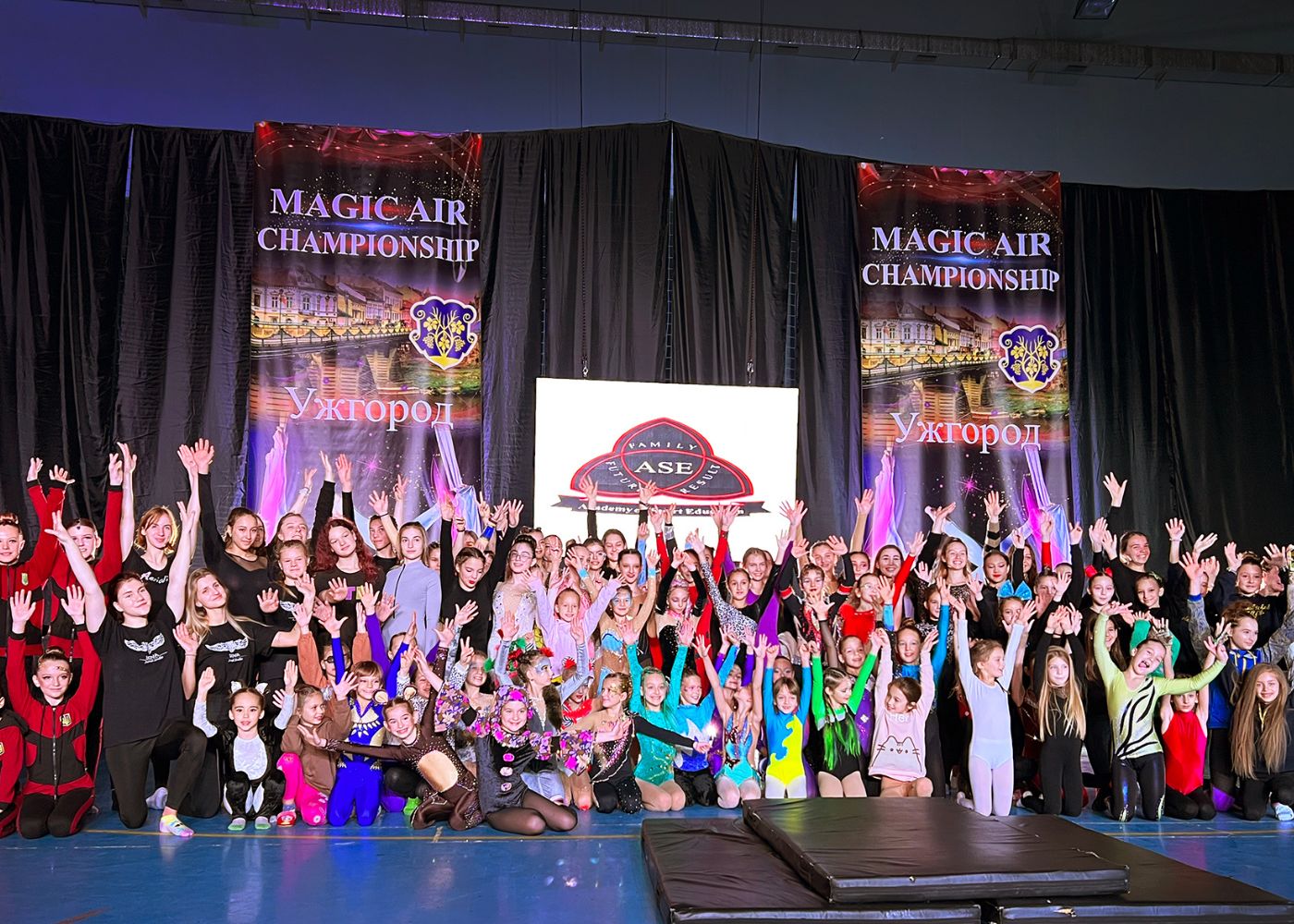 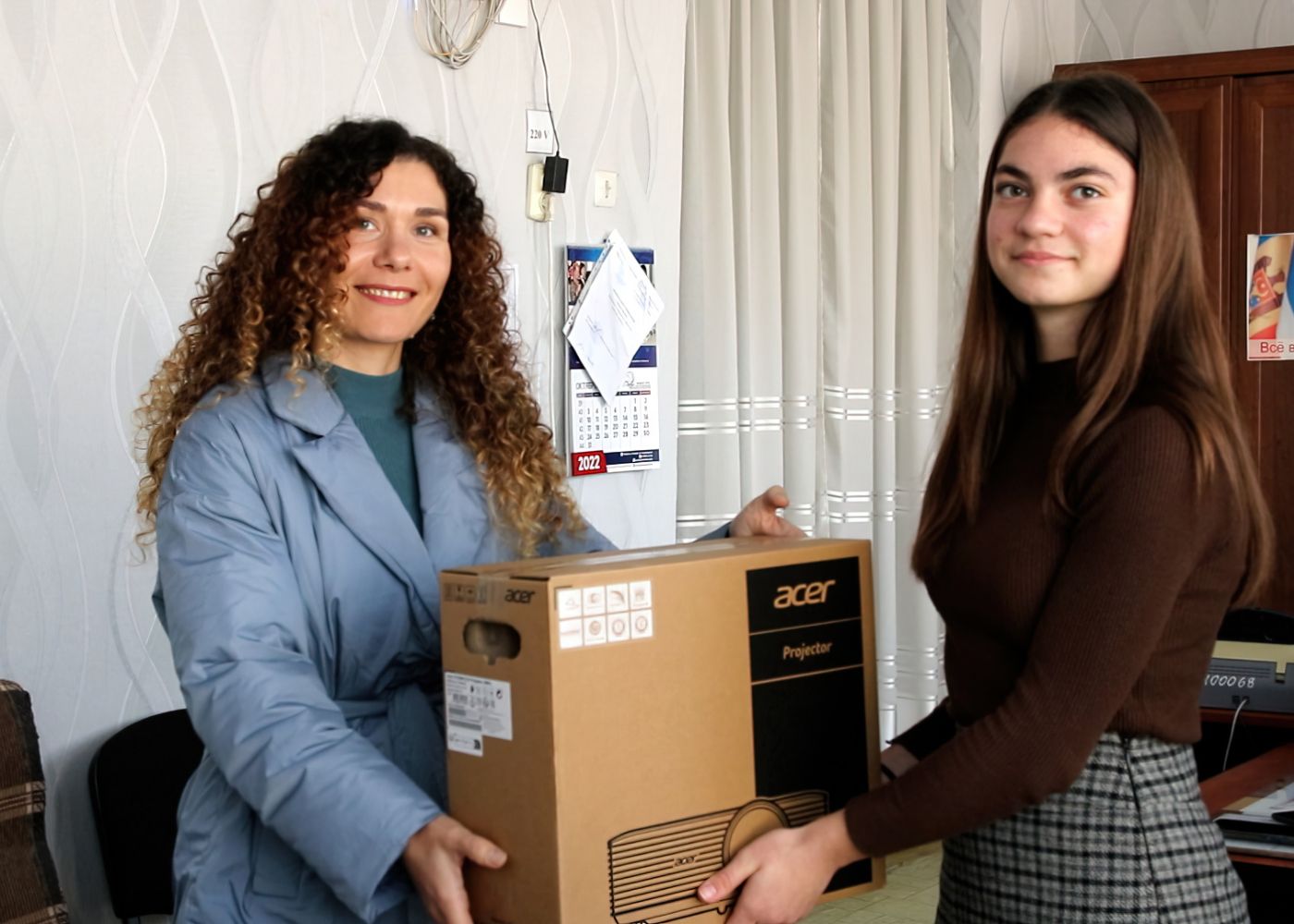 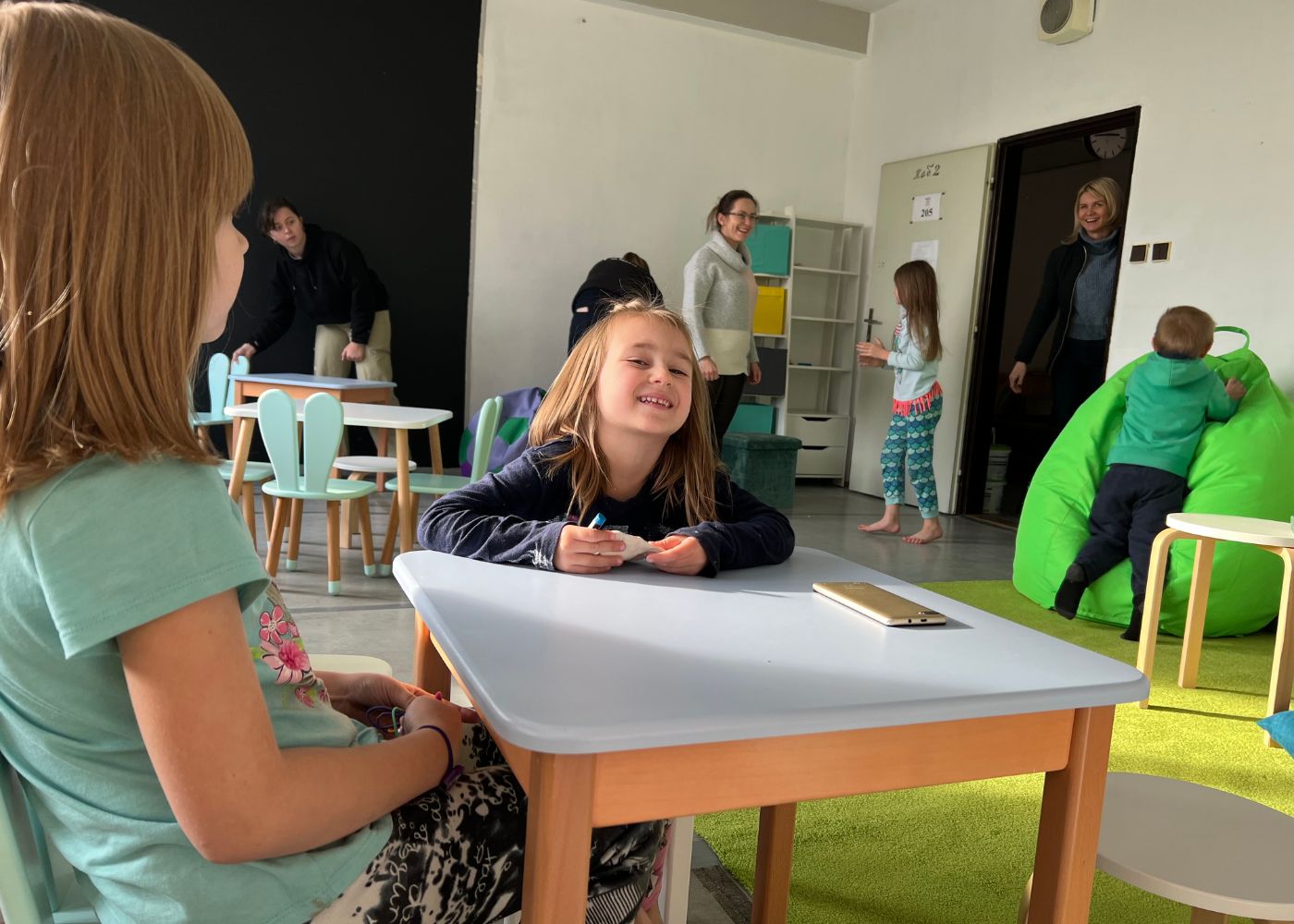 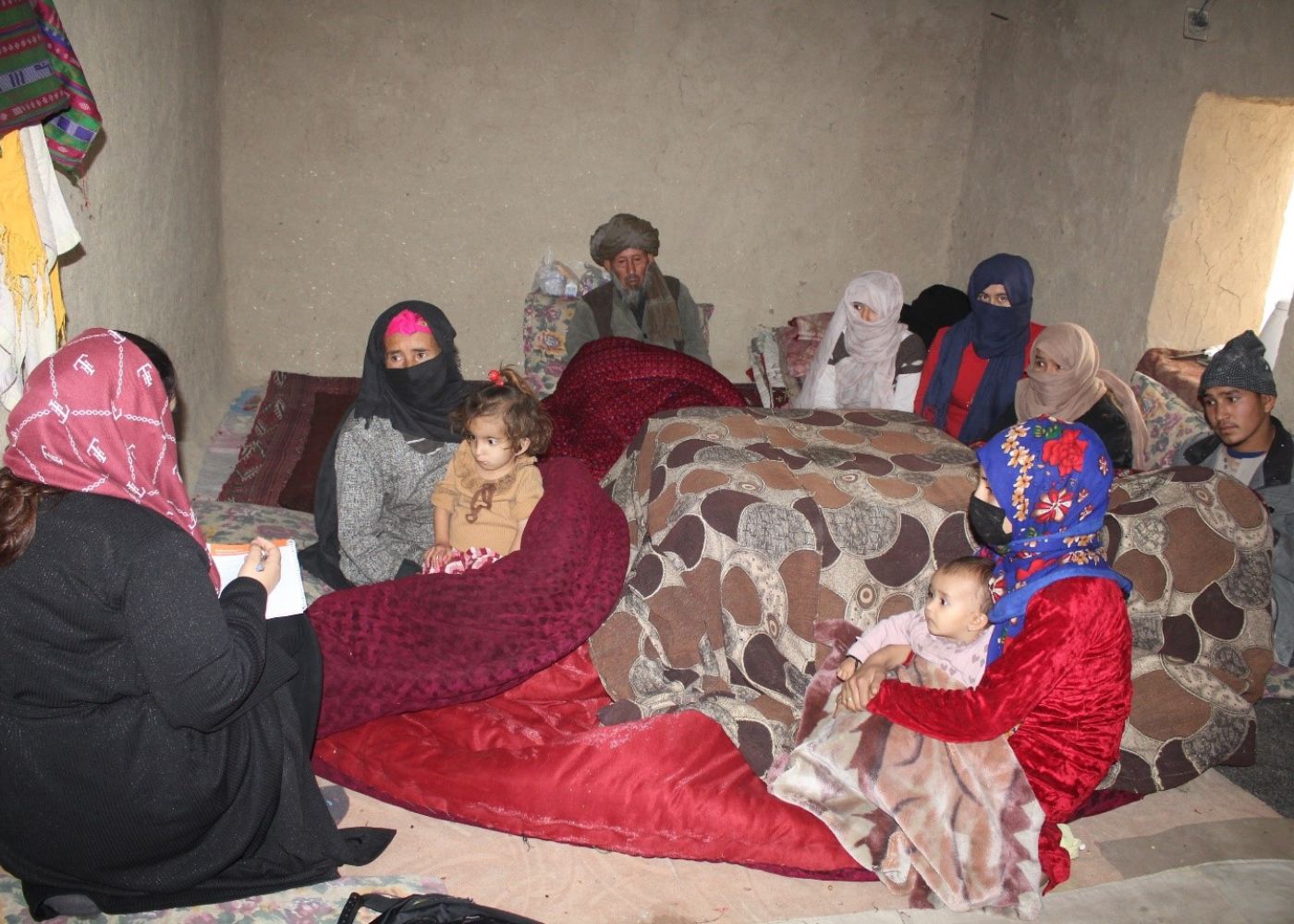 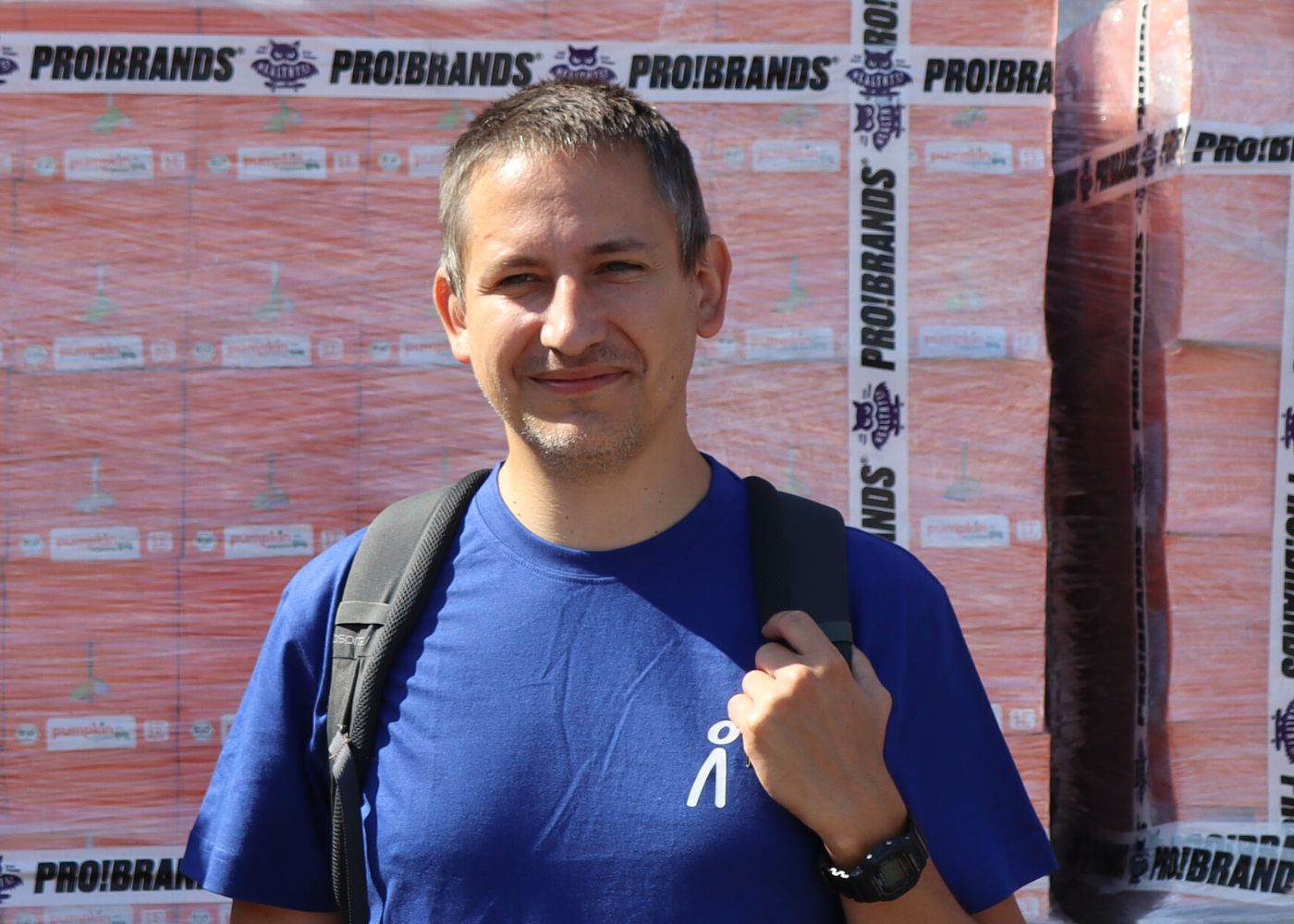